Legalhotlines.org > Vulnerable Seniors are Most Vulnerable During and After a Disaster 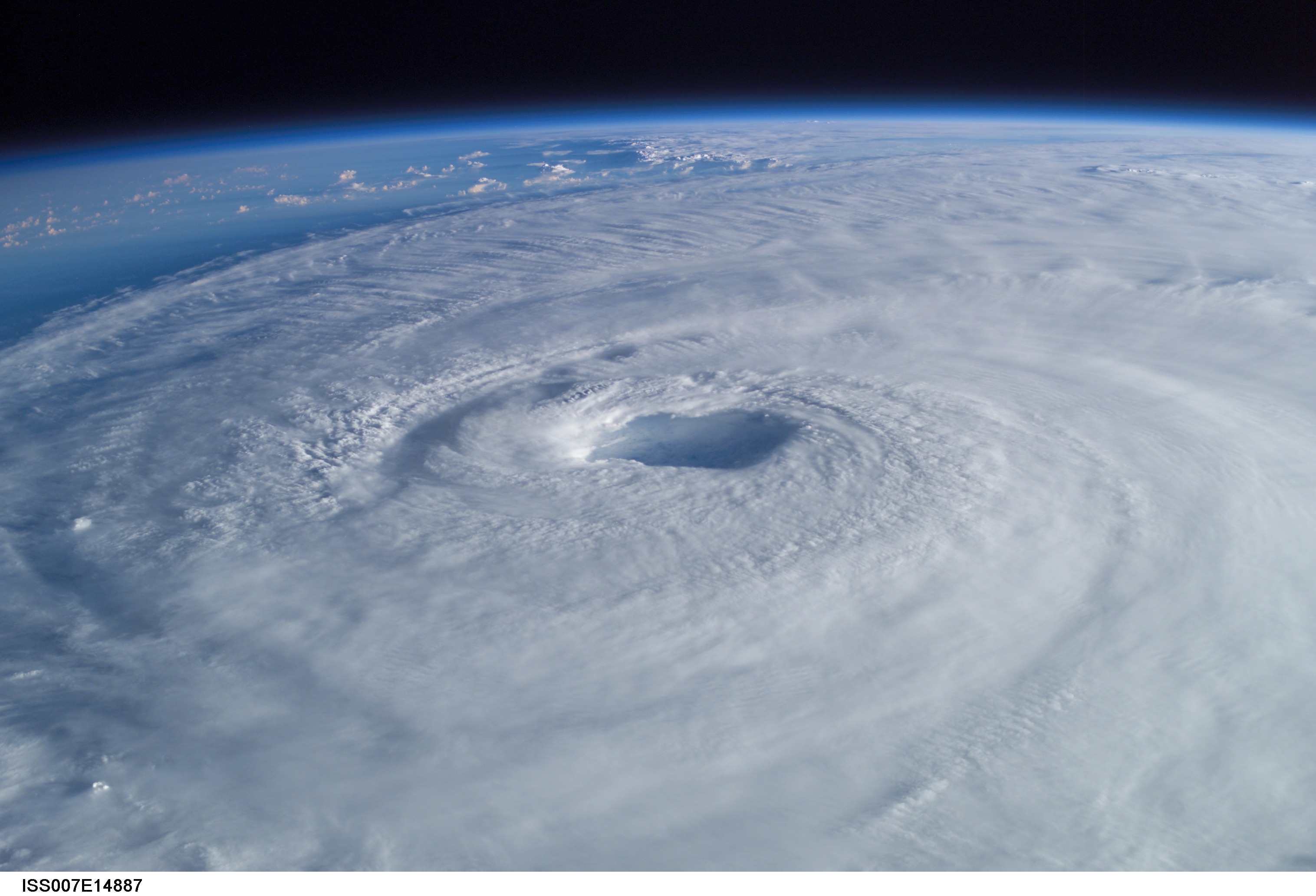 This year, the Federal Government has issued 44 Major Disaster Declarations for natural disasters occurring across the country. Even with substantial warning and preparation for many of these disasters by state and local governments, hundreds have still lost their lives in these disasters. Many of these deaths, as well as injuries, could be prevented with proper preparedness.  A 2014 study found that only 1 in 3 seniors had participated in an educational program or had read materials related to disaster preparedness. Educating individuals on what they can do to better prepare for disasters is vital to protect lives and prevent injuries.

The American Red Cross has released a disaster preparedness guide specifically for seniors to use in their planning for disasters. This is especially important due to seniors being some of the most vulnerable when disaster strikes. According to Elaine Wethington, a professor at the Cornell Aging and the Environment Initiative, “Over half of the people who died in Hurricane Katrina were age 65 and older.” The disproportionate impact of natural disasters on seniors is well documented in various scientific studies that have been conducted over the years on the physical impacts of natural disasters.

Wethington also pointed out that “The risk of death among people who are socially isolated is greater than the risk of death among older people who smoke.” The negative impact that social isolation has on seniors is well documented in research and literature, so it is not a surprise that it also has an impact on seniors when it comes to planning for natural disasters. Yet, social isolation is only one factor that leads to higher vulnerability for seniors facing natural disasters.  Other factors include inability to move out of harm’s way, a reluctance to evacuate, and chronic health conditions.

Legal Hotlines can expect to be called upon to assist seniors leading up to and after a natural disaster strikes, regardless of whether it is a forecasted disaster, such as a hurricane, or an unforeseen disaster, such as an earthquake. Many seniors will have questions regarding their rights and how to deal with the disaster’s impacts such as:

Luckily, most hotline attorneys are well versed in topics like these as they are questions posed daily on hotlines across the country. For more information on assisting seniors in disaster preparedness, visit the American Red Cross website.